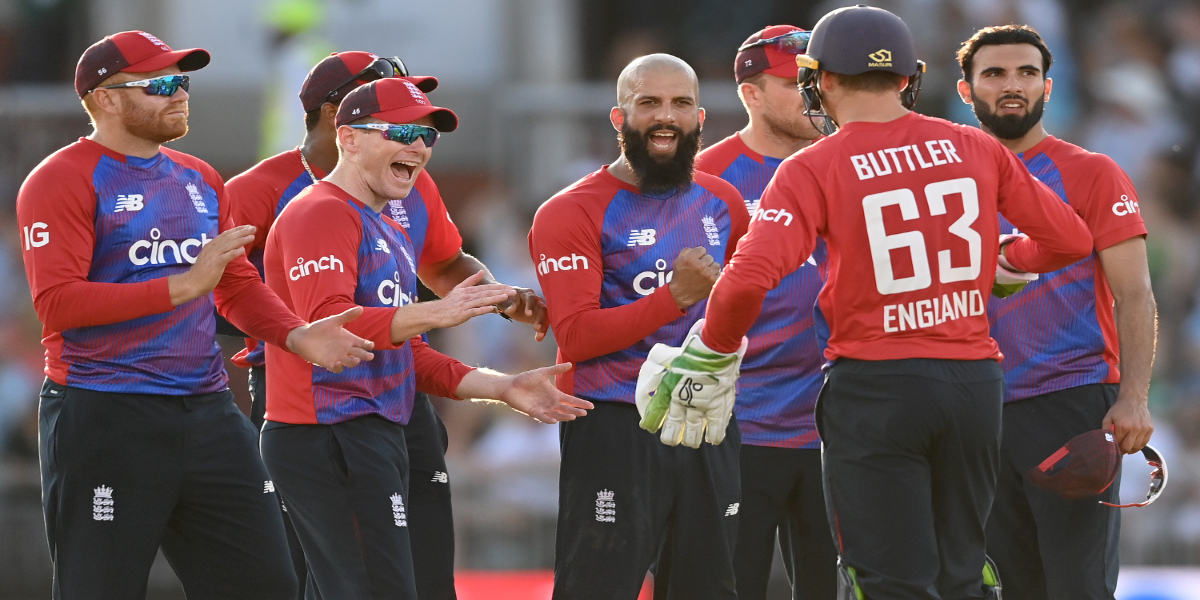 According to the details, due to the injury of the main batsman of the England cricket team, David Mullan, his participation in the semi-final has become doubtful.

According to foreign media, England’s 35-year-old batsman suffered a groin injury in the Super 12 match against Sri Lanka, David Mullan walked out of the ground and did not even come to bat.

According to media reports, wicketkeeper-batsman Phil Salt is likely to be included in the team as a possible replacement for David Mullan. 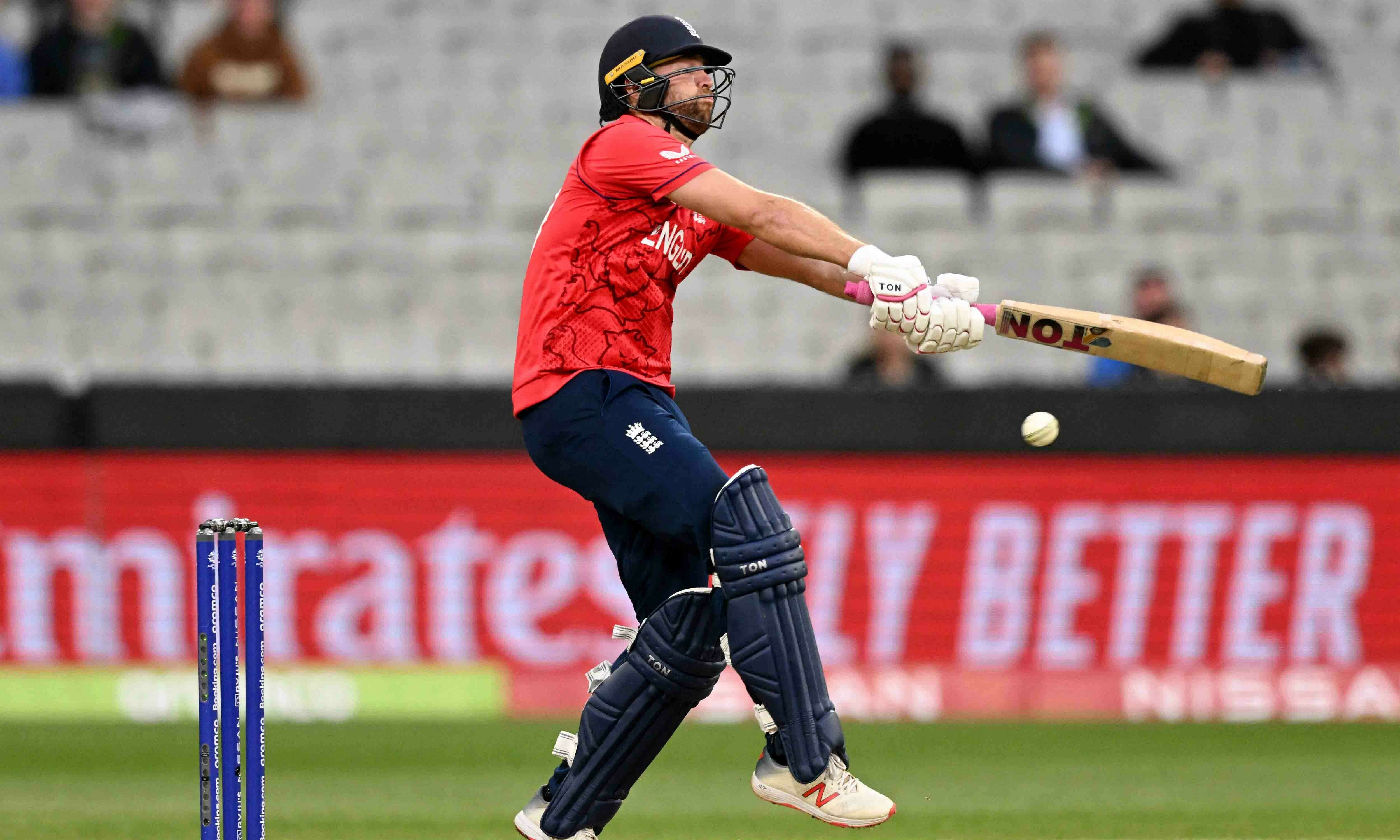 In the recent T20 World Cup, left-handed batsman David Mullan has not performed particularly well, his best score in the event being 35 off 37 balls which he scored against Ireland.

Remember that in the match against Ireland, England had to face a five-run upset defeat under Duckworth-Louis. Regarding the injury of David Mullan, the vice-captain of the English team, Moeen Ali, said that David is a great player and has been in the team for many years, but his injury does not look good.

David Mullan’s potential replacement, Phil Salt, has played 11 T20 matches for England so far, his best T20 score being 88 not out in the series against Pakistan in September.

ICC has announced the match officials for both the semi-finals
T20 World Cup, Pakistan has improved its own record
Comment